"Russia is a riddle wrapped in a mystery inside an enigma.– Winston Churchill" 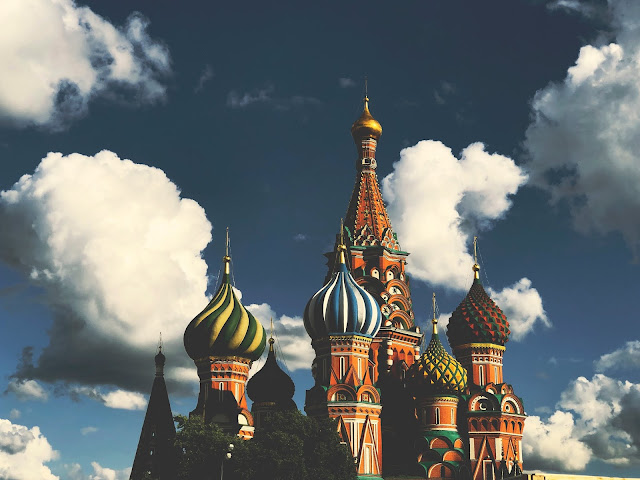 This blog is dedicated to my dearest friend Mohan Bisla.
In this blog I will tell you about the most amazing and marvellous places of Russia. Earlier I was not sure to write about Russia but all credit goes to one and only Mohan who insist me to write something about this beautiful, amazing and breath-taking country.

ABOUT
Russia is the world’s largest country by area and straddles the divide between Europe and Asia stretching all the way from its easternmost point, Kaliningrad, bordering Poland and Lithuania to the westerly peninsula that stands across the Bering Strait from Alaska in the United States. Although most of its land mass is in Asia, Russia is considered to be a European nation as its capital Moscow and second city Saint Petersburg lie on the continent.
The country recovered from post-Soviet political and economic turmoil to reassert itself as a major world power, helped by income from its vast natural resources including oil and gas.
Formerly an imperial state presided over by Tsars, the implementation of a socialist ideology would hold a grip over the country for most of the 20th century following the revolution of 1917, which overthrew imperial rule and brought into power a proper government.

Places to visit
1. RED SQUARE, MOSCOW.
The Red Square of Moscow is the lifeline of the city, and the whole country. This is the very centre and heart of Moscow, from where all of the city’s important streets spread out like a spider’s web into various ring roads and highways. Red Square separates the former royal citadel and current resident of the Russian president Kremlin, and the historic merchant quarter Kitai-Gorod. At present, it is the ground zero for all the major concerts, events and festive gatherings in Moscow. But the history of the square is quite different. 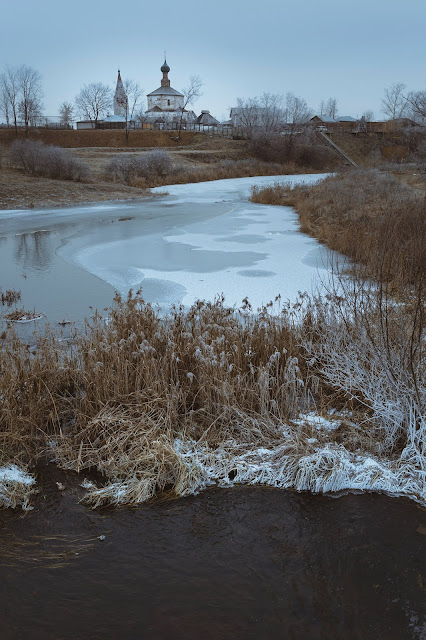 Suzdal served as a royal capital when Moscow was still a cluster of cowsheds, and was a major monastic centre and an important commercial hub for many years as well. But in 1864, local merchants failed to get the Trans-Siberian Railway built through here (it went to Vladimir instead). Suzdal was thus bypassed both by trains and 20th-century progress, preserving its idyllic character for future visitors.
The sparkling diamond in the Golden Ring is undoubtedly Suzdal – if you have time for only one of these towns, this is the one to see. With rolling green fields carpeted with dandelions, a gentle river curling lazily through a historic town centre, sunlight bouncing off golden church domes and the sound of horse clops and church bells carrying softly through the air, you may feel like you've stumbled into a storybook Russia.
3.     KAMCHATKA. 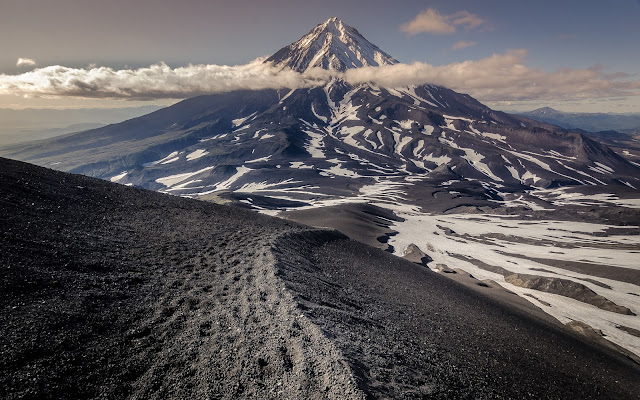 There are few places in the world that can enthral quite like Kamchatka, easily Russia's most scenically dramatic region. A vast volcanic peninsula that is almost entirely wilderness, Kamchatka is a place of extraordinary primal beauty, rushing rivers, hot springs and snow-capped peaks. Getting here takes time and effort, and exploring the region even more so, but few visitors leave anything other than awestruck.
Visitors to Kamchatka have traditionally been an intriguing mix of outdoorsy types and package tourists, both with deep pockets. Yet against all odds, Kamchatka has recently become viable for independent, relatively budget-conscious travellers.
The capital, Petropavlovsk-Kamchatsky, may be gritty, but it enjoys an incredible setting and has its share of easily accessible activities, including lift skiing into late May and some very doable volcano climbs. Kamchatka may not be a budget destination yet, but no longer is it strictly the domain of tycoons.
4.     SOCHI. 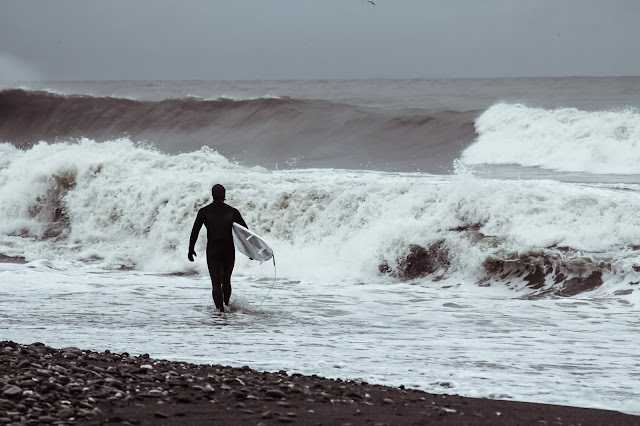 Gateway to the optimistically named ‘Russian Riviera’, Sochi is a Black Sea resort with a lively boardwalk and glorious sunsets. In summer, coastline nightclubs pump out booming baselines from dusk till dawn. Away from the embankment, magnolia- and cypress-filled parks provide a fine setting for strolling. And just outside of town, the Agura Valley offers easily accessible hiking amid waterfalls and sublime views.
While the sea is warm and the climate subtropical (among Russia’s warmest destinations in winter), Sochi's beaches are disappointingly rocky and grey. You might find (imported) finer white sand at some private beaches in the summer months. In any case, the peak beach-going season (May to September) sees substantially higher prices.
In recent years, Sochi has become most famous as the host city for the 2014 Winter Olympics (even though the events were actually held at the neighbouring resorts of Adler and Krasnaya Polyana).
5.     KIZHI. 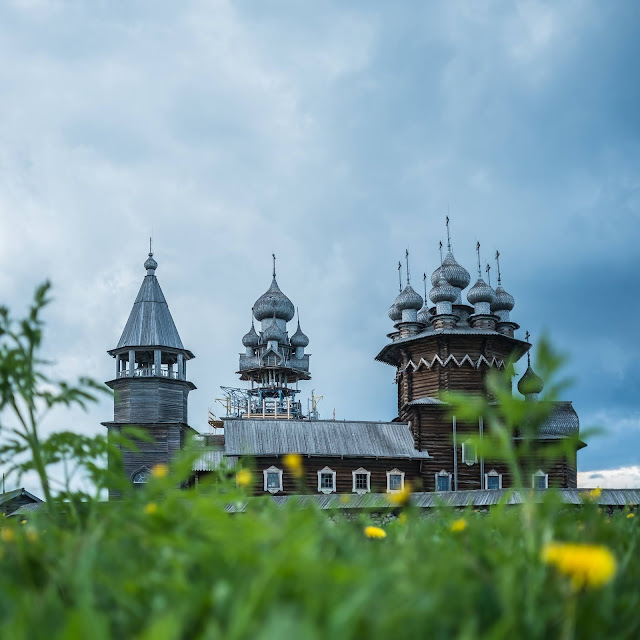 This enchanting green sliver is by far the most visited of Lake Onega’s 1600-plus islands. This is thanks to the magnificent Transfiguration Church, Russia’s most iconic wooden landmark, which dominates the stunning Kizhi Museum Reserve.
Visitors typically get four hours on the island, which is more than enough time to visit the main reserve and stroll up to the lived-in Yamka village. Guided excursions are on offer but much of what you’ll see is self-explanatory and placards are in English. Stay on the marked paths – a decline in the island's poisonous-snake population has led to proliferation of ticks that potentially carry encephalitis. 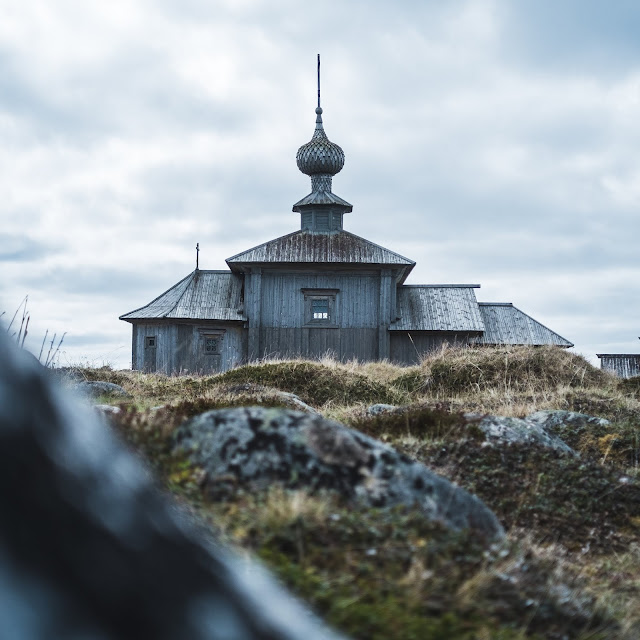 One of Russia’s best kept secrets, Solovetsky Islands in the White Sea are an oasis of fresh air for all of us looking for something different. Six isles and islets form an archipelago that separates the White Sea from the Onega Bay. The largest Bolshoi Solovetsky Island is home to an astonishing 15th century monastery, witness of a very turbulent history. It is the only inhabited island and the one with tourist infrastructure. Largely overlooked by tourists it’s not impossible to get there. Due to its harsh weather Solovetsky also known as Solovki Islands can only be visited during summer. 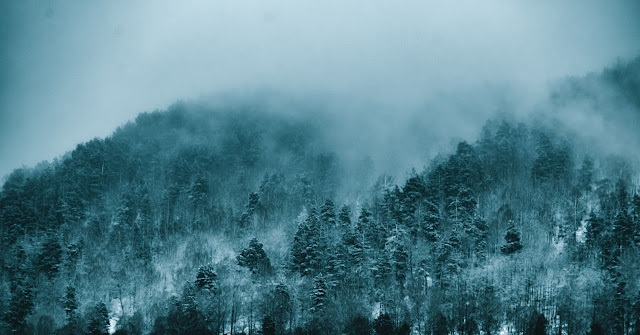 Greater Altai, bordering on Kazakhstan, China and Mongolia, consists of the Altai Territory and the Altai Republic. The Altai Territory, while pleasant enough, is most noteworthy as a gateway to the wonders of the unforgettable Altai Republic. This sprawling and sparsely populated region is home to over 7000 lakes, snow-capped mountains – including Siberia’s highest peak, shadowy forests, gurgling rivers, bears, wolves and even the ghost-like snow leopard. There are fabulous opportunities for hiking and mountain exploration, but often only for those organised enough to arrange the necessary permits two months in advance. 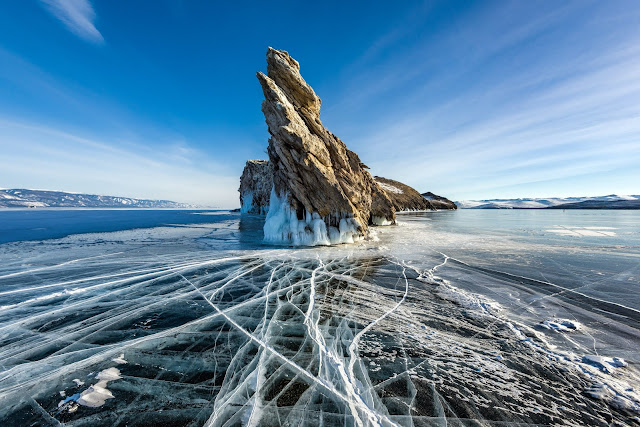 Olkhon Island, in Lake Baikal, administered as part of Irkutsk oblast (province), east-central Russia. It is separated from the lake’s western shore by the straits of Olkhon and the Maloye More (Little Sea). Its area is 280 square miles (730 square km), and its highest point, Mount Zhima, rises to 4,186 feet (1,276 m). The island is composed largely of granites and gneisses. The northern part is forested, while the southern has steppe-grasslands. The island has frequent north-westerly winds known as sarma. 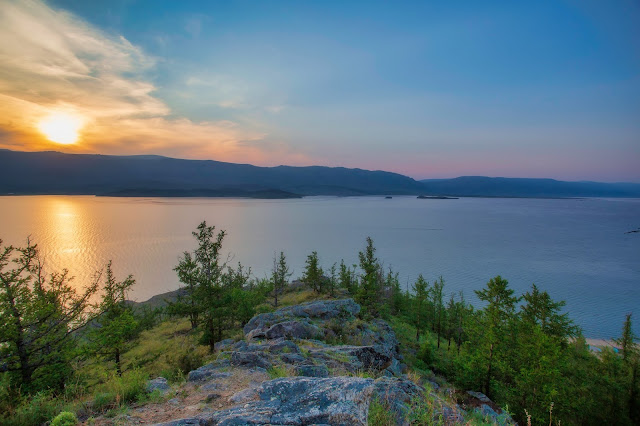 One of the world’s oldest geographical features (formed 25 to 30 million years ago), magnificent Lake Baikal is the highlight of Eastern Siberia. Summer travellers enjoy gobsmacking vistas across waters of the deepest blue to soaring mountain ranges on the opposite shore; rarer winter visitors marvel at its powder-white surface, frozen steel-hard and scored with ice roads. Whether they swim in it, drink its water, skirt its southern tip by train, cycle or dog sled over it in winter, or just admire it from 2000km of shoreline, most agree that Siberia doesn’t get better than this.

In America you can always find a party. In Russia the party always finds you. – Yakov Smirnoff 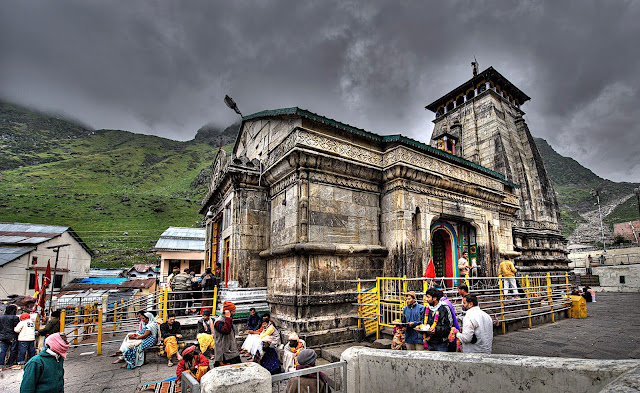 A CHOMPREHENSIVE GUIDE TO KEDARNATH

Pooja Singh
Namastey! I'm Pooja from india. I'm 23 and a law student,lives in chandigarh. I love to make friends and love to debate on Social issues. Travelling is my second love. I love to travel a lot.... So i started writing blog, to let my readers know about the places i visited.